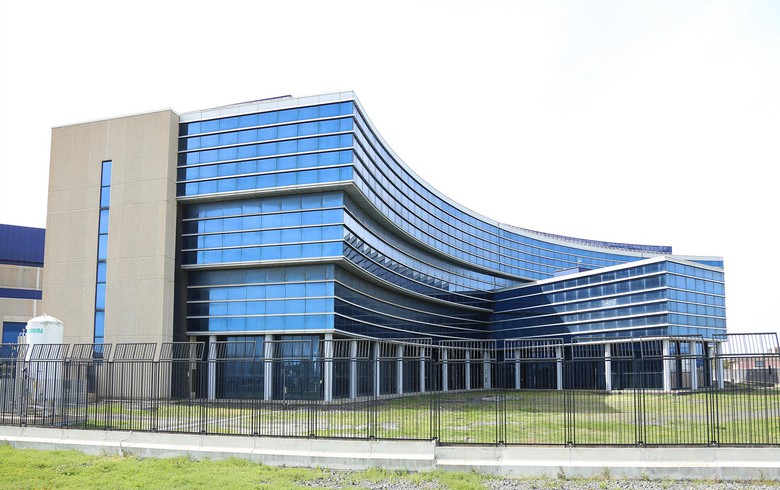 The so-called TANGO (iTaliAN pv Giga factOry) project is one of seven large-scale climate transition projects that will get EUR 1.1 billion (USD 1.2bn) in grants via the EU Innovation Fund, which is funded by revenues from the EU's Emissions Trading System (ETS).

Enel Green Power said its project will create Europe’s largest factory producing high-performance bifacial photovoltaic (PV) modules. It represents a EUR-600-million investment, including almost EUR 118 million from the EU’s Innovation Fund. This will see the annual capacity of the 3Sun factory expanded from the current 200 MW to 3 GW by July 2024. An initial portion of 400 MW is planned to be online in September 2023.

“This investment will place 3,000 MW per year of production capacity back in Europe and will mark for Italy a big step in retaining leadership in technology,” Starace said, adding that the project will contribute to the EU's objective of 40% energy consumption from renewables by 2030 and to reducing energy dependency.

According to the announcement, the factory’s production will include bifacial heterojunction (B-HJT) PV cells that will be further developed to also incorporate a tandem cell structure, which would allow PV modules to exceed 30% efficiency.