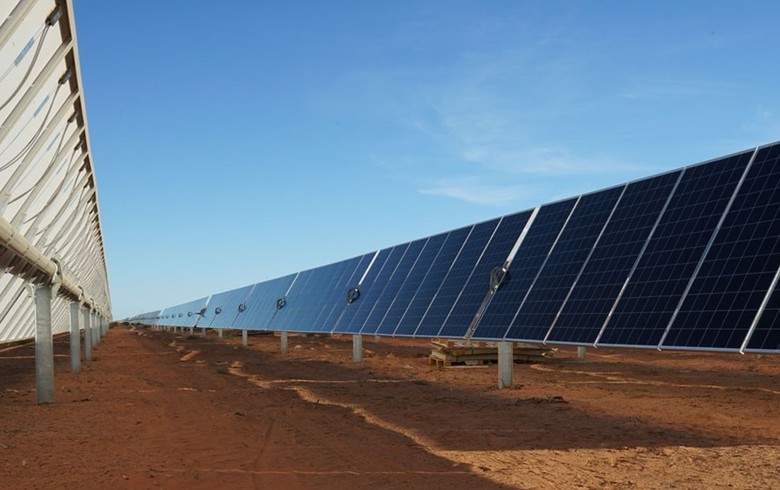 September 11 (Renewables Now) - The renewables unit of Italian energy major Enel SpA (BIT:ENEL) confirmed today that it has won a support agreement for a 27.3-MW solar project in the Australian state of Victoria.

More specifically, Enel Green Power Australia Pty Ltd has been awarded a 15-year deal for its Cohuna Solar Farm project in a reverse auction. The agreement concerns the generation of energy and green certificates from that particular facility with a direct current (DC) capacity of 34.2 MW.

The company will co-developed the project with local firm Leeson Group. The plant will be built in the Shire of Gannawarra with an investment from Enel of about USD 42 million (EUR 36.3m). Construction is expected to start in the first half of next year, with completion scheduled for late 2019.

The other winners in the auction can be seen here.

In Australia, Enel Green Power recently hooked to the grid the first 45-MW of the 137.7-MW DC Bungala Solar One PV plant, which is part of a 275.4-MW DC complex developed near Port Augusta, South Australia.