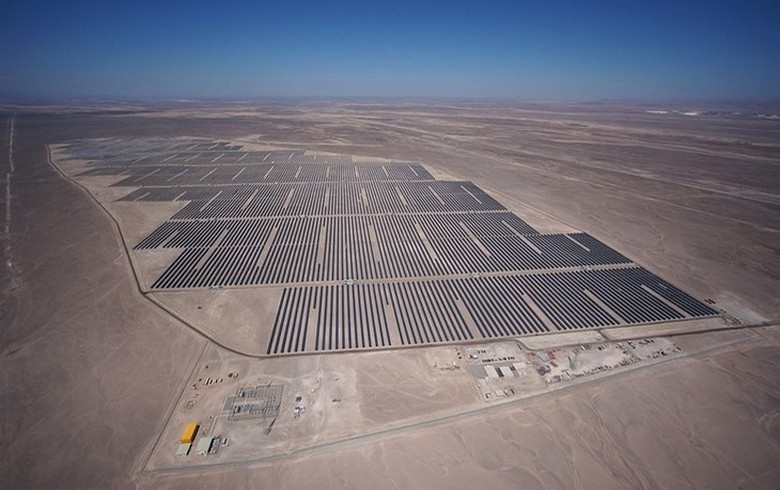 Enel initially intended to end operations at the plant in May 2020 as outlined in the agreement to phase out coal-fired generation capacity with the Chilean government. However, the Chilean unit of Italy’s Enel SpA (BIT:ENEL) decided to speed up the process and move forward with the transition to renewable energy.

At least one Enel customer, copper producer Compania Minera Dona Ines de Collahuasi SCM, decided to follow on that road and purchase renewable power from the utility rather than electricity produced by the Tarapaca coal-fired power plant, according to a recent announcement.

The Chilean law states that requests for unit shutdowns and their disconnection from the grid need to be filed 24 months in advance. The CNE reserves the right to shorten the process, Enel Generacion explained.

In early June, the Chilean government unveiled a timetable for the shutdown of eight coal-fired power plants by 2024. The first two units of the Tocopilla power plant operated by Engie Energia Chile SA ceased operations on June 7.

After the 2024 shutdowns, Chile plans to retire the remaining 20 coal-fired plants by 2040 and completely move away from coal.