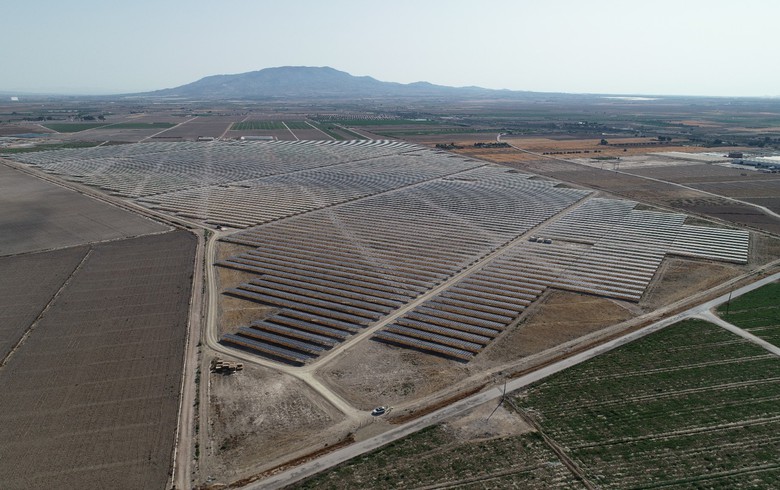 EGPE has invested a total of EUR 59 million (USD 64.8m) in this plant, located in the region of Murcia. The solar facility consists of 248,000 PV modules which will enable the generation of 150 GWh per year, enough to offset some 104,000 tonnes of carbon dioxide (CO2) emissions annually.

Totana is the first of seven PV farms EGPE was awarded in the country's third tender held in 2017. Together, these seven projects have a combined capacity of 339 MW. In addition to the mentioned solar assets, EGPE is currently developing 519 MW of wind farms.

Overall, Endesa's local renewables arm is implementing some 900 MW of clean energy plants in the Iberian country, which represent an investment of over EUR 800 million, it noted.