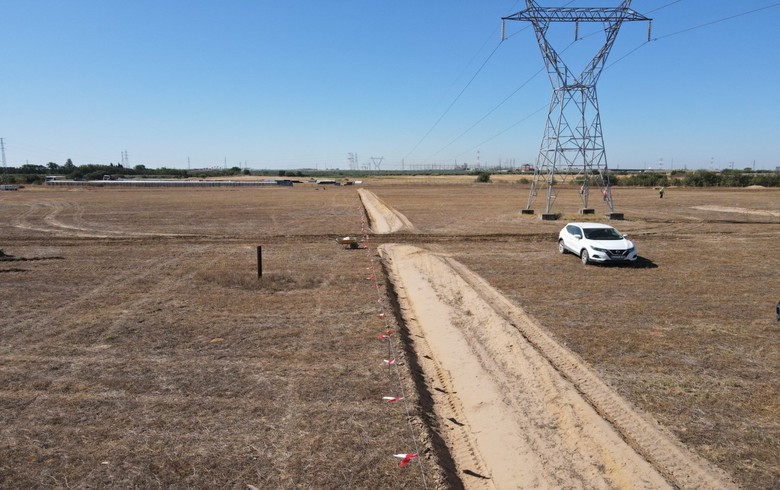 The group is building the solar farm through its renewables arm Enel Green Power Espana.

The construction of the project, dubbed Torrepalma, will move an investment of over EUR 15 million (USD 17.6m) and employ up to 250 workers.

Endesa expects the work to finalise by the end of 2021, the company said Monday. Once in operation, the Torrepalma plant will be capable of generating 42.4 GWh per year.

Torrepalma will be Enel Green Power Espana’s fourth solar farm in Seville. Construction of two plants has already been finalised, while another one is being currently built.

Elsewhere in Andalusia, Enel Green Power has one solar project under construction in Huelva province, two parks completed in Malaga, and a score of other projects it proposed for Spain’s southern region in the permitting stage.

Endesa, via Enel Green Power Espana, currently manages over 7,779 MW of installed renewables in Spain, divided between 4,745 MW of hydro, 2,422 MW of wind, 609 MW of solar power and 3 MW of other renewables, the group added.