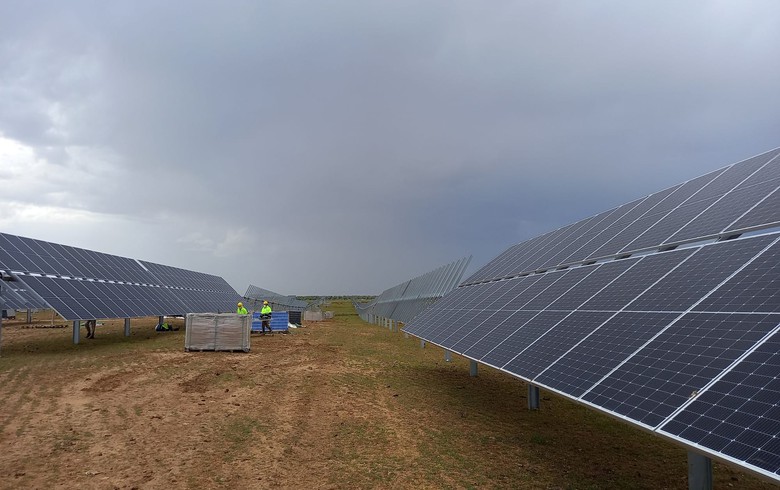 In total, the company has switched on eight PV parks, which required a combined investment of more than EUR 260 million (USD 294.3m), the company said on Monday.

In addition to the above mentioned solar parks, Endesa is working on 15 more projects. It has a total of 1,150 MW under development in Extremadura's Badajoz province.

At present, EGPE manages more than 7,794 MW of renewable energy capacity in Spain.