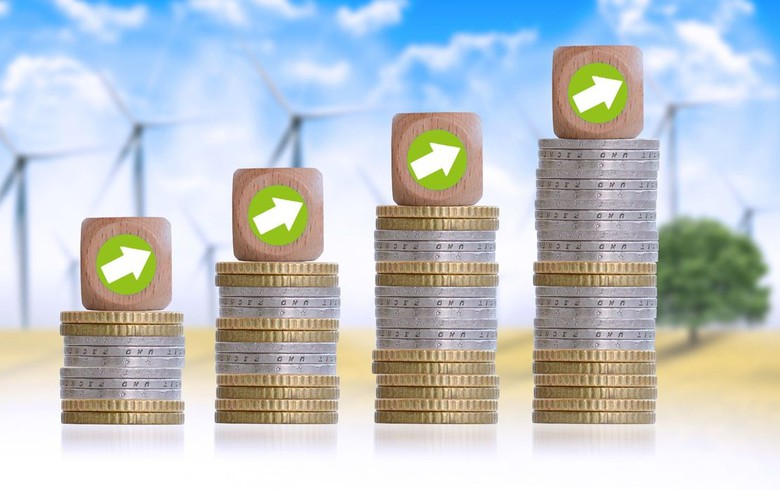 Image by EnBW. All Rights Reserved

The first EUR-500-million bond has a term of seven years and a coupon of 4.049%. The proceeds from this placement will be spent on the expansion of the power grid in the state of Baden-Wuerttemberg which is operated by EnBW's subsidiary Netze BW.

The second note, also worth EUR 500 million, is due in four years and has a coupon of 3.625%. The fresh capital from this transaction will be invested to finance the offshore wind projects Morgan and Mona, totalling 3 GW, in the Irish Sea and the 2.9-GW Morven wind project which will be located off Scotland's coast.

EnBW is partnering with oil and gas major BP Plc (LON:BP) on the three projects.

Part of the proceeds from the four-year note will be used to finance onshore wind farms in Germany, among others in the states of Brandenburg, Schleswig-Holstein and Saxony-Anhalt, as well as solar farms that are already in operation in Mecklenburg-Western Pomerania and Baden-Wuerttemberg.

“We must now accelerate the transition to carbon-neutral energy supplies in Germany, because every megawatt-hour from renewable energies reduces the dependency on fossil fuels. This is why the vast majority of our investment is allocated to grid expansion and expanding our fleet of renewables,” said CFO Thomas Kusterer.