EnBW buys solar projects of up to 800 MW in Germany 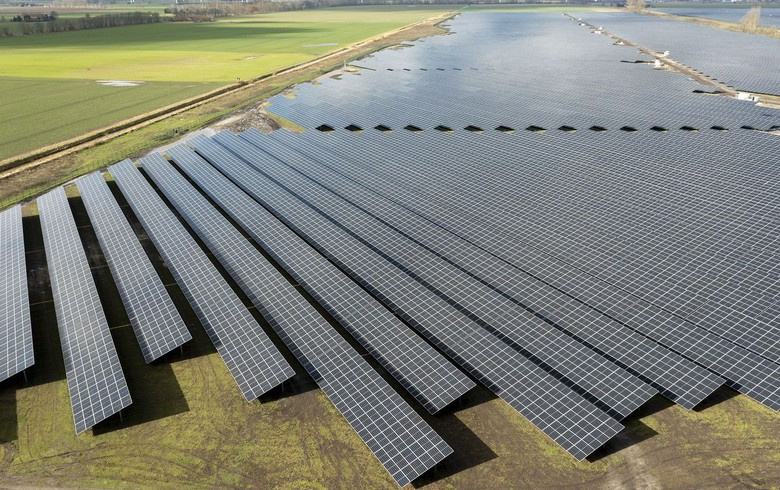 June 24 (Renewables Now) - Germany's EnBW Energie Baden-Wuerttemberg AG (ETR:EBK) has agreed to acquire a portfolio of pre-developed solar projects of 400 MW in Brandenburg from Procon Solar GmbH with an option for a further 400 MW.

“We still have some hurdles to overcome together before the individual projects are approved and can be built. The crucial aspect here is that it involves pioneering projects aimed at expanding the use of renewable energies, which we would like to realise together with the communities, regional authorities and other stakeholders,” said Thorsten Joerss, in charge of photovoltaic project development at EnBW.

EnBW and Procon have already partnered successfully in solar energy. Four years ago, the utility bought the contracts for the 187-MW Weesow-Willmersdorf solar park from Procon and built the site which was connected to the grid in March 2021.

With Weesow-Willmersdorf, Gottesgabe and Alttrebbin, EnBW now operates three subsidy-free solar parks in Brandenburg with a combined capacity of around 500 MW and plans to continue to "play an active role in shaping the structural change of the energy-producing region", said EnBW Renewable Energies' head Harald Schmoch.

The latest acquisition supports EnBW's strategy to raise the share of renewables to at least half of its generation capacity by 2025.

The acquired portfolio will boost the power company's own photovoltaic project pipeline in Germany to 3.3 GW from currently around 2.5 GW.