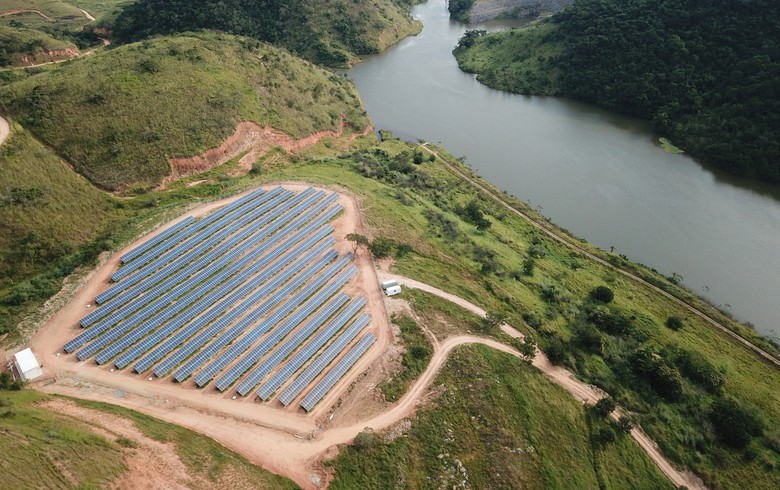 May 31 (Renewables Now) - Brazil-based aerospace company Embraer SA (NYSE:ERJ) has struck a deal ensuring that 100% of the electricity it needs in Brazil will come from renewable sources.

The power purchase agreement, which starts to run in 2024, will allow the company to advance by a year its commitment to become 100% green in Brazil, it said on Monday.

Embraer will get a Renewable Energy Certificate (REC) for 2024 to "zero" its Scope 2 emissions, and will start buying solar and wind power. Specific details on the deal were not disclosed.

Last year, the aerospace firm consumed about 170,000 MWh worldwide, 67% of which in Brazil.

In addition to its Brazilian goals, Embraer announced ESG targets that include carbon-neutral operations by 2040, the use of 100% renewable energy by 2030 in its global operations, as well as increased adoption of sustainable aviation fuel (SAF) and the development of low-carbon technologies and products. 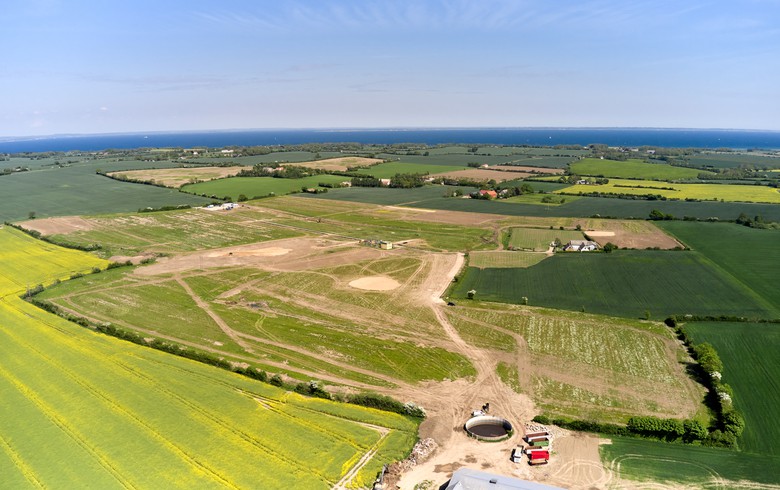