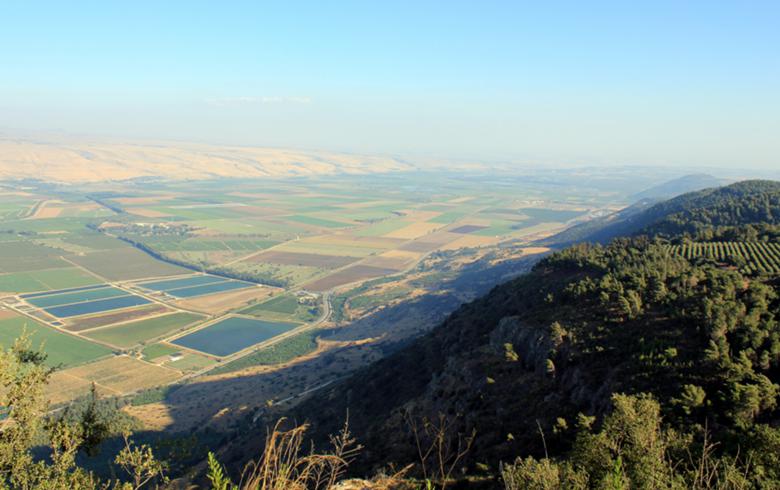 The conditional license, awarded by the Israeli Minister of National Infrastructures, Energy and Water Resources, contains several conditions precedent to the granting of an electricity production license, the company said. It is valid for 72 months subject to meeting stipulated milestones and other provisions such as financial closure, the provision of guarantees and construction of the plant.

"Obtaining the conditional license marks a substantial milestone in the continued development of the Manara Cliff pumped storage project, which is expected to be highly complex and is currently in its early stages," said Ellomay chief executive and board member Ran Fridrich.