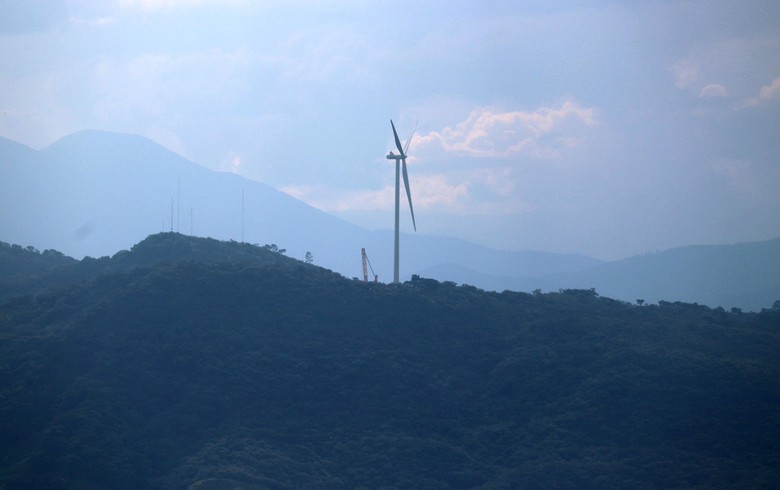 The wind farm is located in the municipality of Metapan, in El Salvador’s Santa Ana department, and features 15 units of the V136-3.6 turbines supplied by Vestas Wind Systems A/S (CPH:VWS). The Danish turbine makers was also appointed the engineering, procurement and construction (EPC) contractor for the project.

Tracia Network, a Guatemalan power plants operator, sponsored the project through its unit Ventus SA de CV. The company secured Ventus in El Salvador’s 2017 renewable energy auction and was the only one to be awarded a power supply contract for wind capacity.

ArcVera Renewables was with Tracia Network since the early days of the project development, before there was even a met tower at the site, the partners said in their joint press release. ArcVera applied its “high-resolution mesoscale/microscale modeling techniques”, the results of which were used to identify the best wind and terrain to help Tracia Network secure the project in the tender, the release reads.