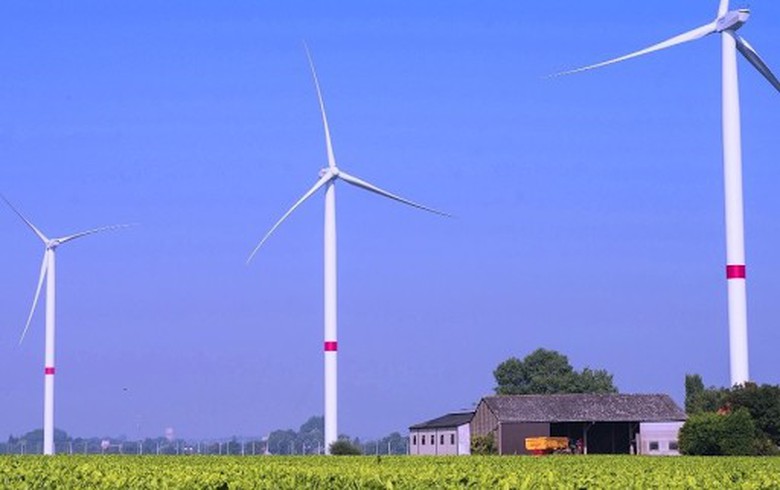 Other than Lithuania, the countries supporting the initiative are Austria, Estonia, Greece, Latvia, Luxembourg, Poland and Spain. In a letter sent to EU Commissioners Thierry Breton and Kadri Simson, they ask the EC to make sure that wind and solar production and storage technologies are included into the strategic value chain of the EU. The production of high-quality photovoltaic (PV) modules is mentioned as one area on which the bloc should pay more attention. The integration of solar energy into industry is also considered important.

“We suggest that solar and wind technologies are included among the most important value chains for the development of Europe and that investment in them should be increased by creating a competitive and high value-added green energy industry,” stated Zygimantas Vaiciunas, Lithuania’s Minister of Energy.

According to the eight member states, in the coming 30 years investment in wind and solar power alone in the EU will reach EUR 2 trillion (USD 2.16trn). One specific segment that, they say, needs to be developed faster is offshore wind with floating structures in particular. That technology is needed to achieve 450 GW of offshore wind capacity by 2050, they note.

Also, the eight nations are urging the EC to create a renewable energy industry alliance and adopt measures such as granting priority status to renewables when it comes to distributing EU funds. They are of the opinion that taking a strategic approach to renewables will not only help with the fight against climate change, including achieving climate neutrality by 2050, but also boost the EU economy. Concrete actions need to be taken in the pursuit of the goals of the European Green Deal and the Industrial Strategy, with a special focus on the development and use of advanced technologies, the letter stresses.