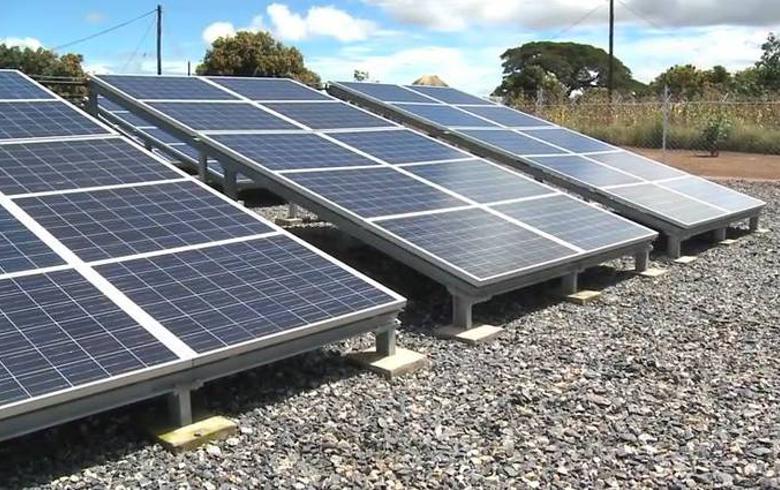 July 25 (Renewables Now) - The renewables arm of Italian energy major Enel SpA (BIT:ENEL) may get a loan from the European Investment Bank (EIB) for a 34-MW solar project in Zambia.

The project is under appraisal by EIB as of July 24. The EIB did not disclose the amount of the proposed financing.

Specifically, Enel Green Power SpA plans to use the proceeds for the construction and operation of an independent photovoltaic (PV) plant in the industrial zone of Zambia’s capital Lusaka. The scheme is seen to help cut power outages and respond to the rising demand for electricity in Zambia, the EIB said.

The project will be implemented under the World Bank Group’s Scaling Solar programme, which helps governments to quickly contract large-scale solar capacity with private financing. Last month, 12 bidders were pre-qualified in Zambia’s procurement round for up to 300 MW of utility-scale solar power capacity under the initiative.