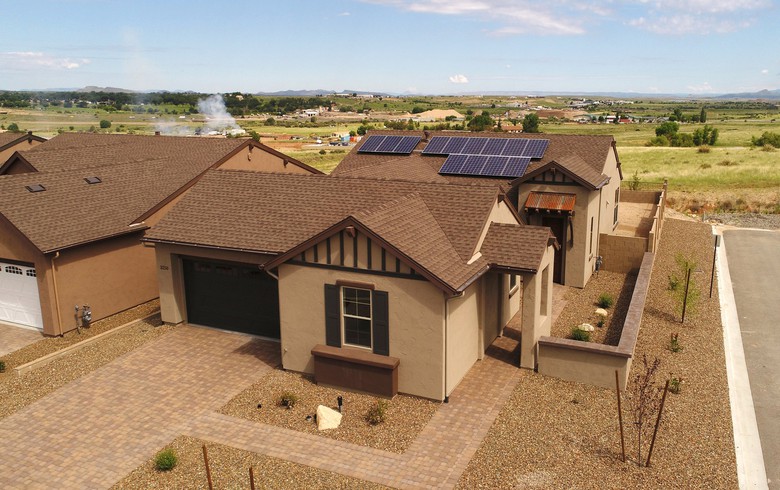 The German company is engaged in the production of battery storage systems for households and small businesses. These systems store excess power generated by solar photovoltaic (PV) arrays, which can be traded on the German exchange market.

The grant will support the battery manufacturer’s 2019-2021 Investment Plan in research and development (R&D), digitalisation, incremental sales and marketing as well as incremental working capital. The goal of this plan is to help the company realise its business growth and expand internationally, according to information released today by the bank.

Sonnen will use the EIB funds as part of an EUR-83-million project. It will support R&D activities, as well as investments in boosting automation and securing equipment to deal with growing volumes. About 18% of the investment will support digitalisation in the EU.