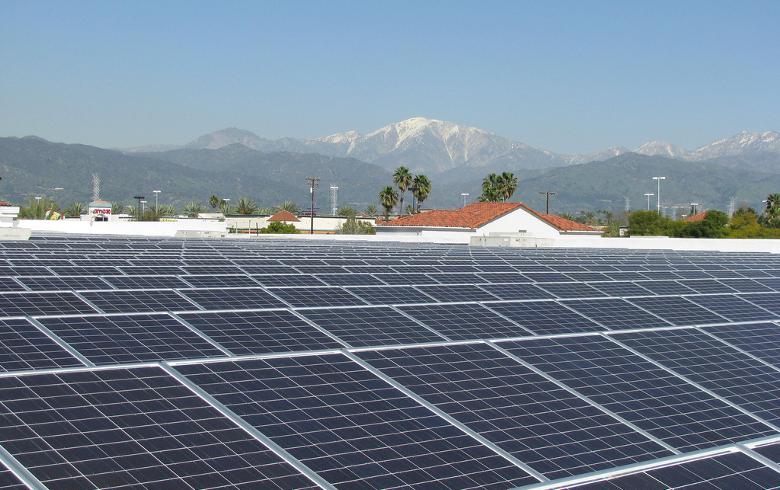 These projects were delivered by EDPR’s subsidiary EDP Renewables North America LLC, specifically, the EDPR NA DG unit. The bulk of the contracts and projects, a total of 39, were executed between 2020 and 2021, EDPR said.

EDPR NA DG’s work on five solar installations for Walmart stores in New Jersey won the Large-Scale Project of the Year award from the Solar Builder magazine, according to the renewables company.