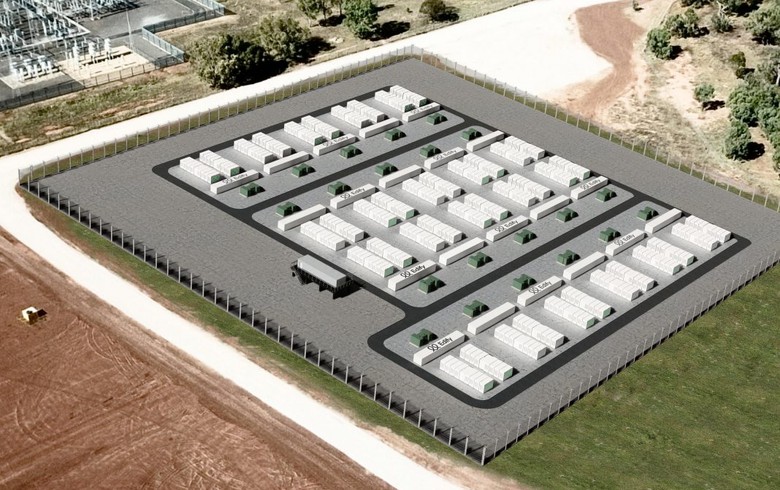 The battery will be constructed alongside the 333-MW Darlington Point solar farm in the Riverina region. It will be completed by early 2023 and operated by Edify.

Edify said Shell Energy has signed a long-term services agreement for a 60-MW/120-MWh portion of the battery which was key to Shell Energy securing a long-term retail contract with the state government. The battery will help to power schools, hospitals and government buildings across New South Wales.

“The NSW Government is the second biggest energy customer in the state and we are using our purchasing power to leverage new dispatchable capacity to help power our schools, hospitals, traffic lights and tunnels,” said New South Wales energy minister Matt Kean.

According to the minister’s announcement, the battery will mitigate supply concerns related to the planned closure of the Liddell coal-fired power station.

“This long-term services agreement is a model for how large energy users can access dispatchable power like battery storage, which complements renewables, while contributing to a cleaner and more resilient power system,” said Shell Energy chief executive Greg Joiner.