February 25 (SeeNews) - French green energy firm EDF Energies Nouvelles (EDF EN) said Wednesday it is expanding its operations to South America by setting up a subsidiary in Brazil to manage some 800 MW of wind projects in Bahia state.

The French company said it has been attracted by the local wind energy potential and regulatory framework.

Based in Rio de Janeiro, EDF EN do Brasil has acquired a majority stake in an 800-MW project portfolio from German developer Sowitec. The latter retains a 20% stake. The first 70 MW will be installed by the end of 2017 and will operate under a 20-year power purchase agreement approved by electricity sector regulator Aneel.

EDF Energies Nouvelles said that Brazil is a key renewable energy market where the wind capacity is targeted to grow to 22.5 GW by 2023 from 5.9 GW at the end of 2014.

The renewable energy unit of French utility Electricite de France SA (EPA:EDF) has a portfolio of 7,517 MW of gross installed capacity, mostly wind and solar photovoltaic units. The company is expanding to promising emerging markets such as Brazil, South Africa and India. 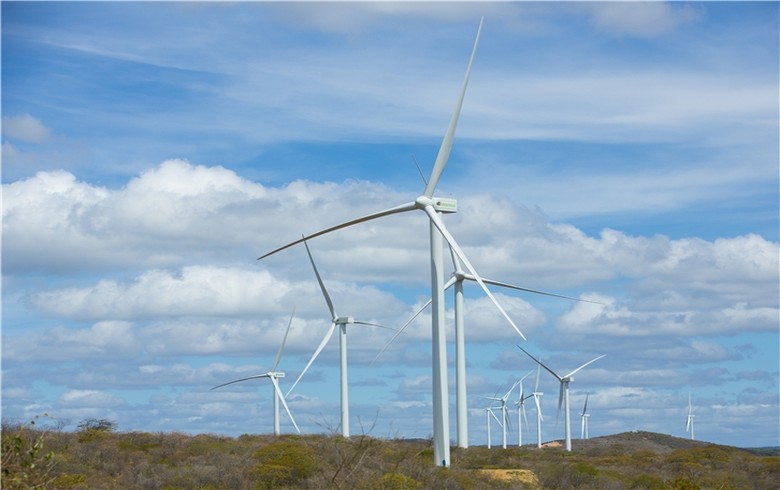