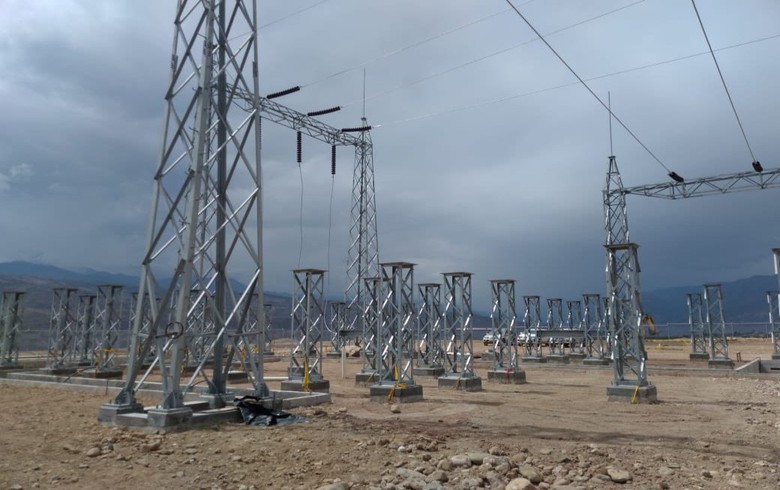 Infrastructure at the site of the Minas the Huascachaca wind project, Ecuador. Image by Antonio Jose Borrero on Twitter (@AntonioJoseBor8)

The project is budgeted at USD 101 million (EUR 86m), according to Elecaustro’s website. Development bank Banco de Desarrollo del Ecuador B.P. (BDE) contributed more than USD 54.8 million to the financing, while the remaining funds came from the power company's own resources, Barrero and the lender said on Twitter.

The Minas de Huascachaca wind farm will be equipped with 15 turbines of 3.3 MW. The site is located in the canton of Saraguro in Loja province.

Once in operation, the wind farm is expected to be capable of generating around 132.9 GWh on average per year.