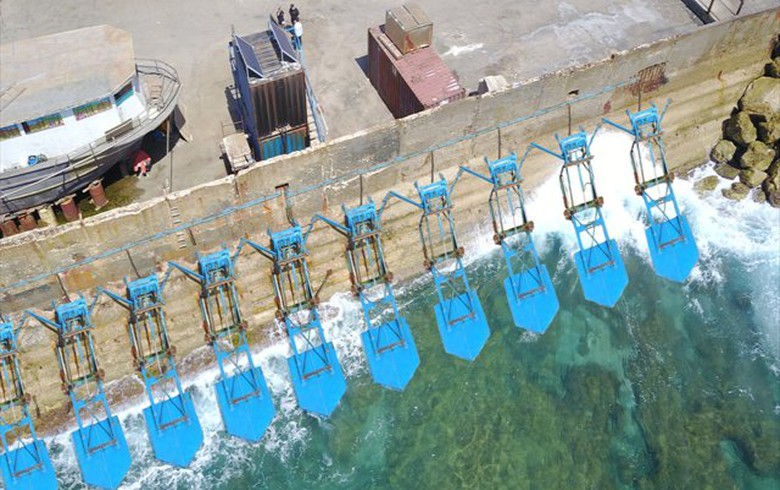 The two-year pact establishes cooperation between the two companies for the promotion of a pilot plant in China that will utilise Eco Wave Power’s technology. The parties will also explore possibilities for offshore application of the technology and will collaborate on preparing and submitting written joint submissions to various state and municipal entities in the country.

Inna Braverman, founder and CEO of Eco Wave Power, said she believes that the partnership with CIMC OEI could significantly reinforce the wave energy developer’s penetration strategy to innovative markets with high levels of energy demand.

A week earlier, Eco Wave Power also announced a collaboration agreement with infrastructure builder Lesico Ltd (TLV:LSCO) for the production of eight floaters for the 100-kW EWP EDF One project in Israel.

The particular scheme is co-funded by the Israeli energy ministry and envisages the installation of ten floaters in total on 30 linear meters of a pre-existing breakwater within the port of Jaffa. The first two sample floater mechanisms have already been manufactured in Ukraine and now Lesico has been tasked with fabricating the remaining eight within 51 working days.

“We believe that such collaboration will shorten the production time for our remaining 8 floater mechanisms, while ensuring high production quality, which could be expanded to additional projects around the globe,” Braverman stated.

Eco Wave Power has already concluded the breakwater’s reinforcement works, as well as the assembly and installation of the energy conversion unit.