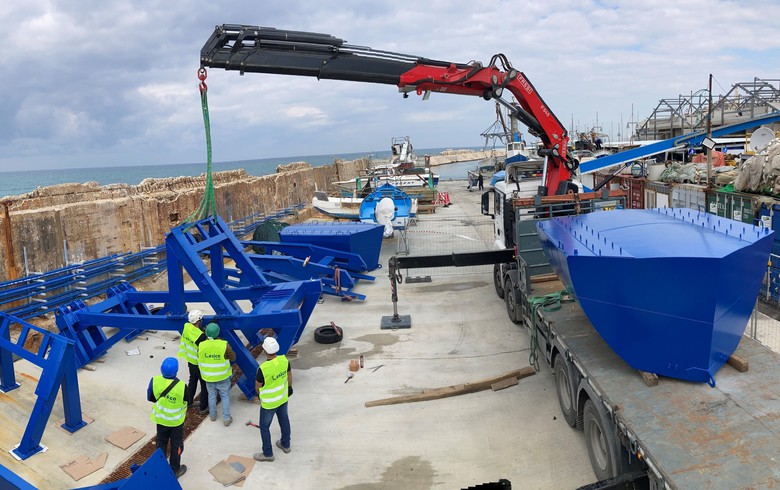 The floaters and supporting structures were fabricated in Israel by infrastructure builder Lesico Ltd (TLV:LSCO). As previously reported, Lesico was contracted to build eight of the 10 floaters for the project. All 10 devices will be connected to one conversion unit that will be located on land.

The start of installation of the first set of floaters and the surrounding test setup infrastructure is planned for later in January, to be followed by system functionality and capacity tests in the second quarter of 2022.

“Preparation for the installation of the floaters on the external side of the Jaffa Port breakwater is in the final stages and we are relishing over the prospect of being operative soon in the Mediterranean waves,” said Inna Braverman, CEO of Eco Wave Power. She added that the objective is to generate electricity during the third quarter of 2022.