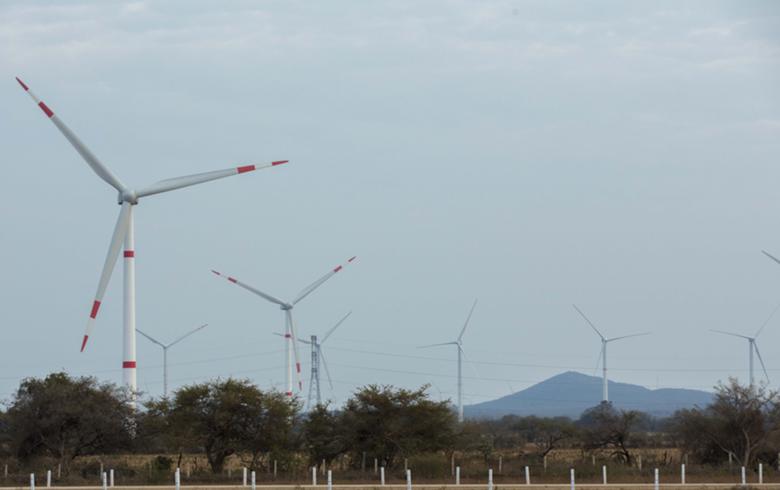 The fund is withdrawing the EUR 250 million (USD 285m) it had earmarked for the 132-turbine Eolica del Sur wind power project in Oaxaca state. This is the successor to the Marena project that attracted many community complaints and significant opposition.

Apart from PGGM, the project consortium also includes Macquarie and Mitsubishi Corporation (TYO:8058). Vestas Wind Systems A/S (CPH:VWS) has been selected as the turbine supplier. The local challenges have resulted in four years of work on the project, never reaching construction, and the Dutch fund has decided it is time to let go.

The Eolica del Sur project was given the green light in 2015, but local residents fought for their rights in court and succeeded in putting the development on hold.