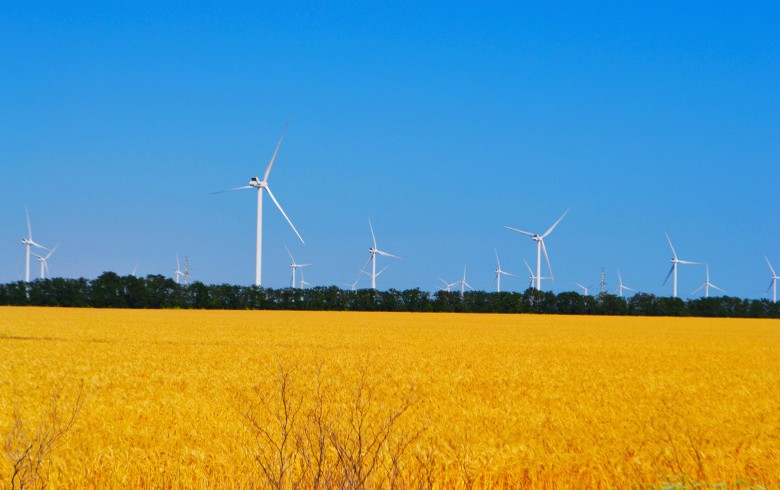 March 4 (Renewables Now) - Ukrainian energy group DTEK on Thursday reported that it was still maintaining the constant operation of the national energy system through its power plants and said it was prepared for synchronisation with ENTSO-E.

DTEK also informed that three employees of the group have been killed and three more were injured as a result of Russia's military aggression against Ukraine.

The city of Mariupol remains without any power supply. This has been the situation for four days so far due to damage to the grid. "Numerous requests for ceasefire to repair the damaged grids remain unrequired."

A few days earlier the group reported that its wind and solar parks were not feeding electricity into the grid because of restrictions applied to renewables by system operator NPC Ukrenergo.

The group also said that the country is “absolutely ready” for synchronisation of its power system with ENTSO-E, the European association for the cooperation of transmission system operators (TSOs) for electricity, and that this is “the most crucial step” needed to be taken. DTEK is working together with Ukrenergo to carry out the performance demands of the synchronisation. It noted that the expected capacity of power to be delivered to Ukraine amounts to 2,000 MWt by 2023.

Meanwhile, DTEK has begun supplying electricity for free to medical institutions, military and law enforcement agencies, as well as bread producers in Kyiv and Donetsk, and Dnipropetrovsk oblasts.