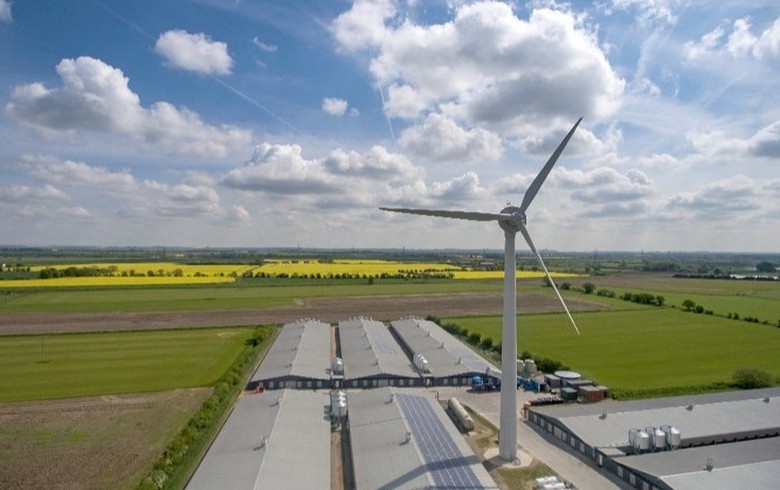 Downing Renewables placed a total of some 14.2 million shares at GBP 1.025 apiece, alongside a smaller offering to retail investors. The company had originally planned to collect up to GBP 25 million in the transaction.

The new shares are expected to start trading on October 19.

The renewables investment trust will use the proceeds to top up remaining funds from the company's initial public offering (IPO) in December 2020 so as to fund potential acquisitions in Sweden, Finland, Iceland, Poland and the UK. It has identified a pipeline with a total value of GBP 4.3 billion to support its growth in the hydropower, wind, solar, battery and utility sectors.

Amongst the impending acquisitions is a deal for a 40% stake in a 100-MW shallow-water wind farm on Lake Vanern in southern Sweden, for which Downing Renewables is in exclusive talks with Bagnall Energy.