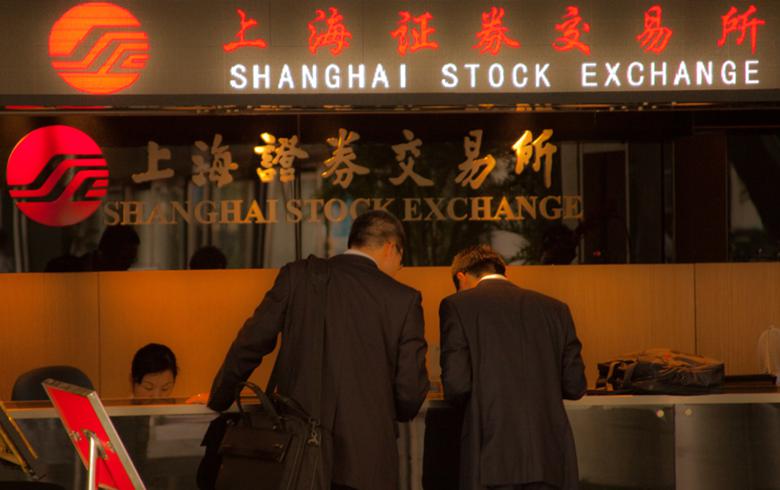 April 13 (Renewables Now) - Chinese fluorine and silicon chemicals producer Dongyue Group Ltd (HKG:0189) intends to separate its hydrogen materials subsidiary into an independent unit and list it on the bourse.

The proposal was approved by the company’s board of directors, according to a filing on the Hong Kong stock exchange. If the spin-off plan proceeds, Shandong Dongyue Future Hydrogen Energy Materials Co Ltd’s stock will be listed on the Sci-Tech innovation board of the Shanghai bourse. This move will potentially expand the hydrogen entity’s business and widen its exposure to financing.

Shandong Dongyue Future Hydrogen Energy Materials is currently an indirect non-wholly owned subsidiary of Dongyue Group. The company is involved in the production and sale of hydrogen energy and membrane materials, packaging materials and fluoropolymer fibre.

The proposed transaction is at a preliminary stage. An investment by potential investors prior to the spin-off is possible, the parent company said.

Wastewater hydrogen project in Western Australia to get govt funding