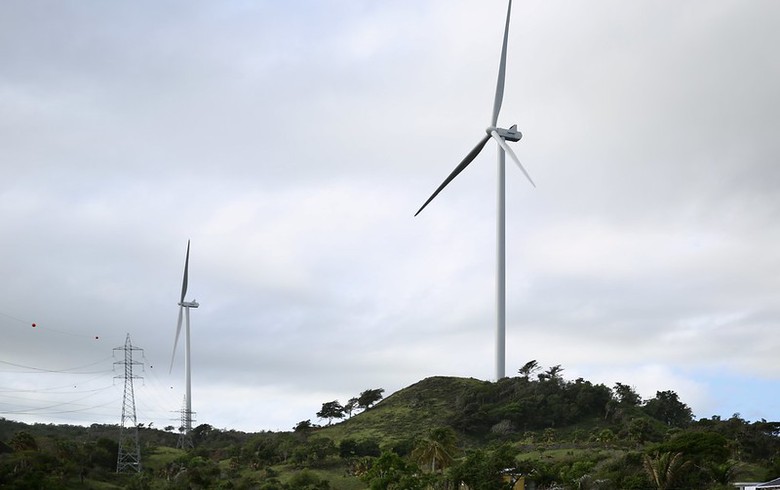 Local company Grupo Energetico 23 (GE23) developed the 16-turbine park with a 100% domestic investment of USD 100 million (EUR 90.3m). Los Guzmancitos is the result of the combination of the LAESA, Los Origins Power Plan and Poseidon Renewable Energy projects, according to the president’s website.

With this addition to the National Interconnected Electricity System (SENI), the Caribbean government expects to save the equivalent to USD 14 million a year in fossil fuel imports, in the wind park first phase. The works for Los Guzmancitos' second stage was started the same day.

Since 2013, more than 1,300 MW have been added to the national grid, reducing losses from 35% to 27% in 2019, the executive vice president of the Dominican Corporation of State Electric Companies (CDEEE), Ruben Jimenez Bichara, noted.