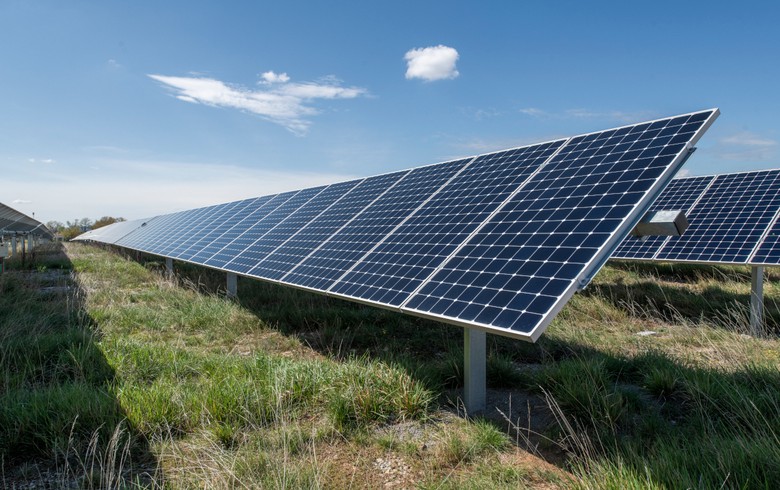 The Italian company is taking part in the deal through its retail power and gas business Eni Gas e Luce. The value of the transaction was not disclosed.

As part of the move, Dhamma Energy has disposed of a 120-MW operational solar portfolio in France and a pipeline of almost 3 GW of projects under development across both France and Spain, including 400 MW in an advanced stage.

Founded in 2008 by Olivier Crambade and Philippe Esposito, Dhamma Energy has, to date, wrapped up the development of 650 MW of solar plants in international markets.