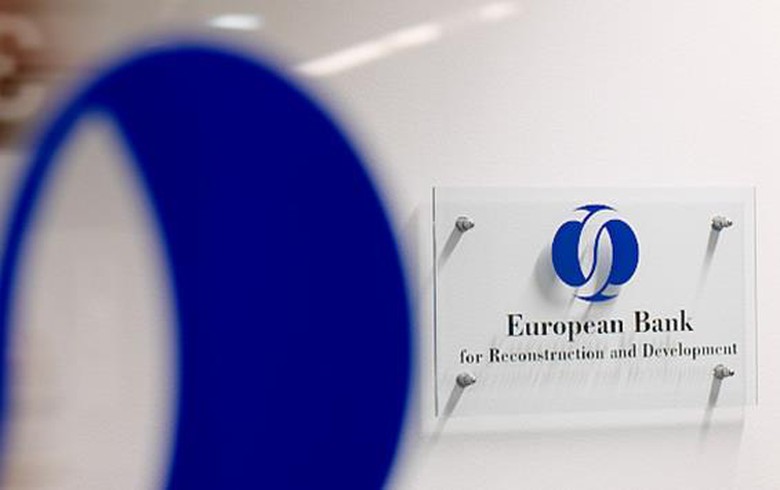 In year-on-year terms, this amount represents an increase of more than 22%, according to the 2018 Joint Report on Multilateral Development Banks’ Climate Finance.

The remaining USD 12.9 billion represented the so-called adaptation finance, which was aimed at dealing with immediate impacts of climate change, such as droughts, extreme weather events, flooding, among others.

The total climate finance in 2018 goes up further to USD 111.2 billion, once net climate co-financing of USD 68.1 billion is taken into account.

The top three regions that invested the MDBs-supported financing were Sub-Saharan Africa, Latin America and the Caribbean, and South and East Asia.

Since the six MDBs started tracking and reporting their climate financing in 2011, they have collectively invested close to USD 237 billion in developing and emerging economies.