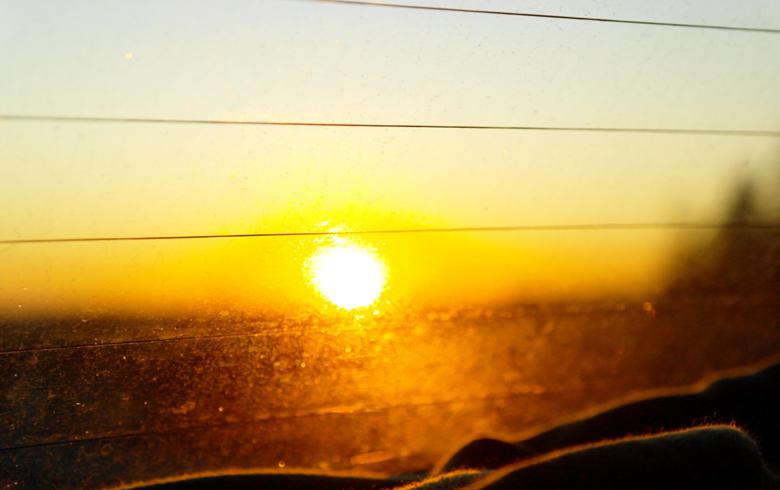 A hearing before the High Court of The Hong Kong Special Administrative Region has been scheduled for October 2, Singyes Solar said Friday, adding that it has been disappointed by Deutsche Bank’s precipitous actions. The Chinese solar plant builder and operation has initiated a consensual restructuring, which it says is already supported by the vast majority of its creditors.

“The Company is confident that the Petition will not have any material impact on the Company’s ongoing restructuring efforts. The Company together with its major stakeholders remain committed to implementing the Proposed Restructuring as expeditiously as possible in accordance with the RSA [restructuring support agreement],” said Singyes Solar.