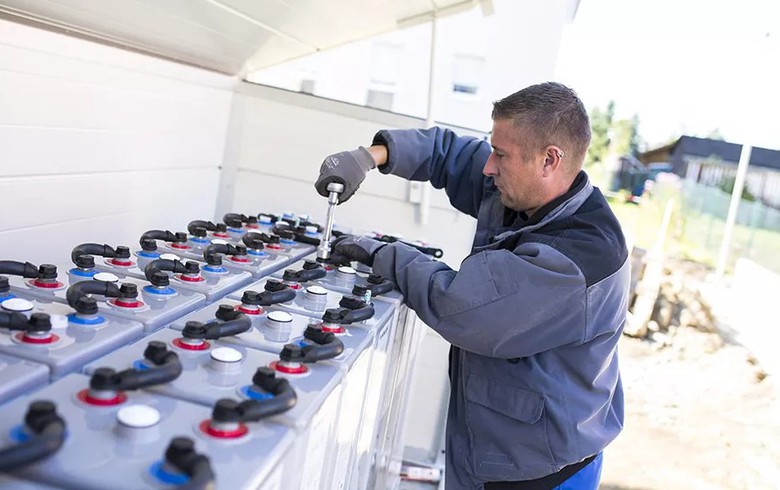 March 10 (Renewables Now) - The popularity of home solar storage systems is growing in Germany, driven by high electricity prices and the current energy crisis, with the number of new installations surging about 60% in 2021.

Around 141,000 new solar storage systems were set up at German homes last year, bringing the total number of such installations in operation to more than 400,000, the German solar energy association BSW said on Wednesday. The demand is expected to grow further as a response to the war between Russia and Ukraine.

The purchase of a solar installation and a storage system is considered a statement of energy independence by an increasing number of households, said BSW's managing director Carsten Koernig. Electric cars are also making more people switch to solar power and storage technology, according to him.

The association again called on the German government to take steps to significantly improve the framework conditions for decentralised electricity supply. Such measures should include reducing bureaucracy and adjusting the funding scheme.

A drastic and rapid increase in the existing storage capacity is seen as crucial for the success of the energy transition as this would help offset fluctuations in the power generation from renewable sources and ensure grid stability, according to BSW.