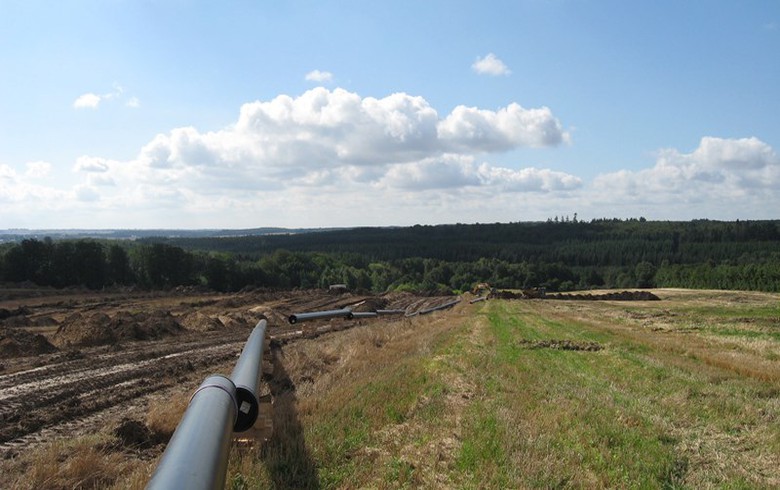 Projects producing hydrogen, planning to use hydrogen, or both are invited to answer a survey by September 12.

“Evida's approach to establishing a hydrogen infrastructure is market-based. At the same time, we believe it is crucial that we, together with the Danish Energy Agency and Energinet, develop and plan the best possible foundation for the hydrogen infrastructure of the future,” said Peter Kristensen, strategy and development director at Evida.

Stine Grenaa Jensen, vice president of system development at Energinet, said hydrogen infrastructure can create value from the large Danish renewable energy potential. “This supports the Danish PtX position of strength, the political ambitions for the green transition and export of green energy as well as the balance of the Danish energy system," the Energinet official added.