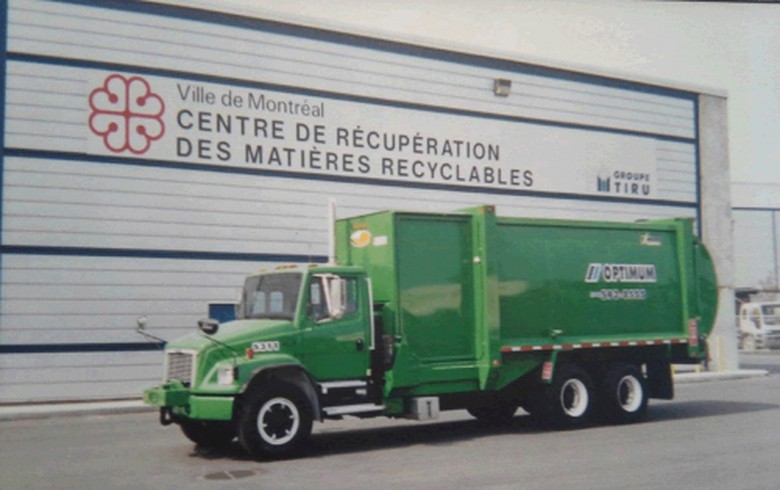 TIRU in Monreal, Photo by TIRU

In 2017, the company treated 3.13 million tones of waste at 37 thermal, biological and recovery units in France, UK and Canada.

Dalkia already had 75% in TIRU and now fully owns the company, it noted in a press release.

The deal is part of Dalkia's strategic commitment to fighting climate change.

"Cap Dalkia", the  five-year corporate plan launched in September 2017, aims to strengthen that commitment by boosting the share of renewable and recovered energy sources in the Dalkia energy mix to 50% by 2022. The company's expertise in developing local renewable energy and energy efficiency solutions for companies and local authorities will be key to meeting that target.