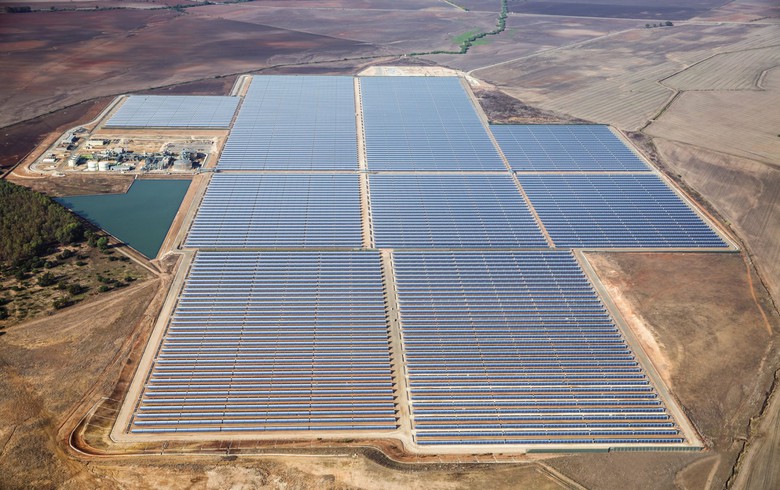 Located in the town of Moron de la Frontera near Seville, the Arenales plant has been in operation since 2008. The system uses parabolic trough solar thermal technology with seven hours of storage in molten salt. 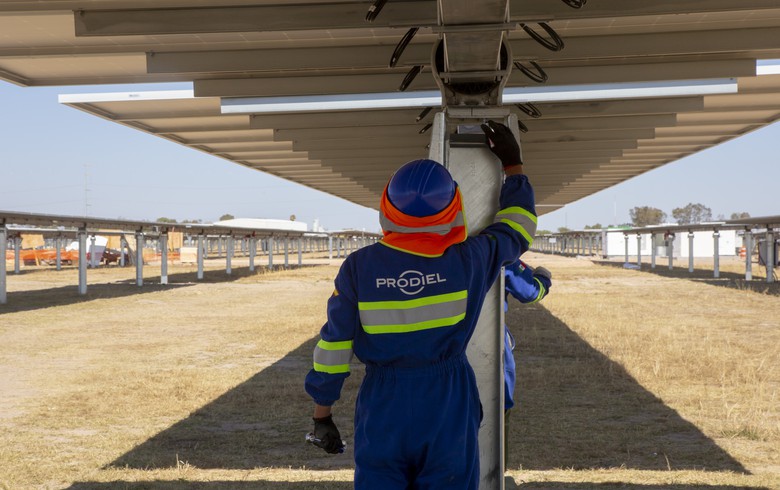