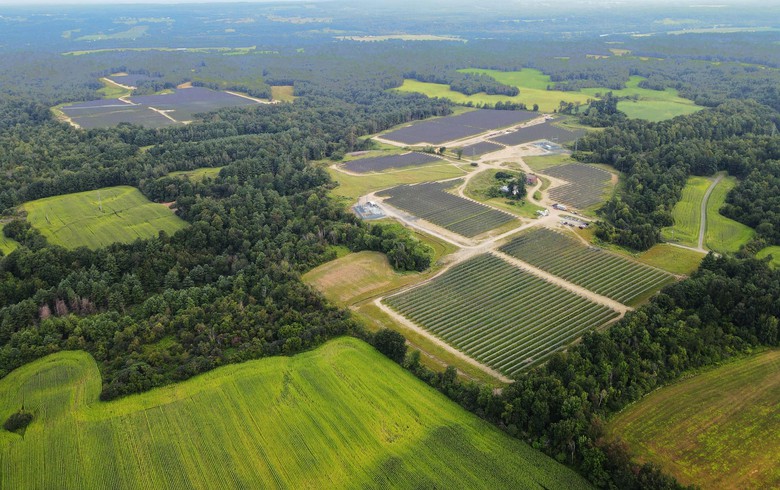 June 22 (Renewables Now) - US solar and storage EPC company CS Energy said on Tuesday it has won three projects in New York State’s recent procurement round that will enable it to add 270 MW/365 MW DC of solar photovoltaic (PV) capacity.

The company has secured contracts from the New York State Energy Research and Development Authority (NYSERDA) after taking part in the agency’s fifth annual Renewable Energy Standard (RES) request for proposals. The awards relate to its 20-MW Stern solar project in Rensselaer County, the 90-MW York Run scheme in Chautauqua County and the 160-MW Yellow Barn Solar in Tompkins County.

CS Energy intends to launch building works at the three sites in 2025, with the plants expected to go live in 2026. Each of them will be equipped with bifacial solar panels and single-axis trackers.

Once up and running, the PV parks are seen to have a combined output of more than 500,000 GWh per year, equal to the electricity consumption of over 70,000 local homes.

The New York state renewables procurement resulted in the selection of 22 large-scale projects and total awards of about 2.4 GW of solar and 160 MW of energy storage.