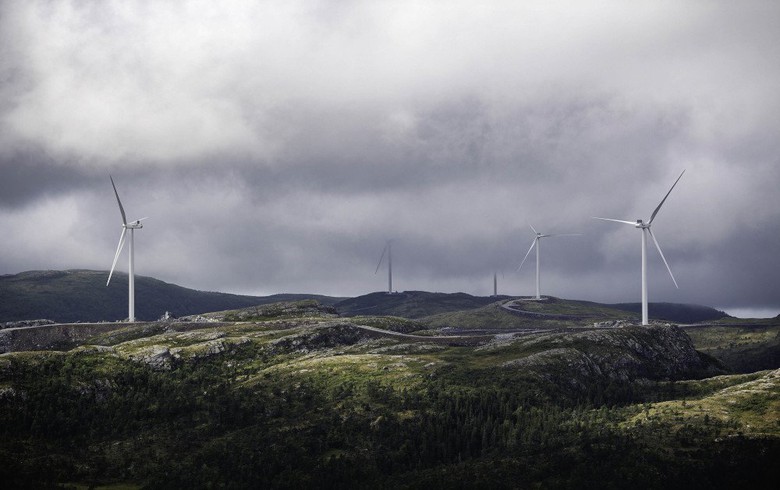 December 10 (Renewables Now) - The Canada Pension Plan Investment Board, or CPP Investments, said on Wednesday it has set up a UK-based platform to invest in renewable energy technologies across Europe.

Dubbed Renewable Power Capital Limited (RPC), the business will be majority-owned by CPP Investments but will operate as an independent unit. It will focus on investments in solar, onshore wind and battery storage projects, among others. It will initially aim at assets that are in development, ready-to-build or operating, starting with the Nordics and Spain and later expanding to other European countries.

Bob Psaradellis, a former executive at GE Energy Financial Services, will be at the helm of the new platform, while Shaun Kingsbury CBE, the former CEO of the UK Green Investment Bank, will be its chairman. According to the CEO, the platform has “a well-developed pipeline of opportunities” and expects to make its first investment early next year.

RPC will have capital from CPP Investments at its disposal.