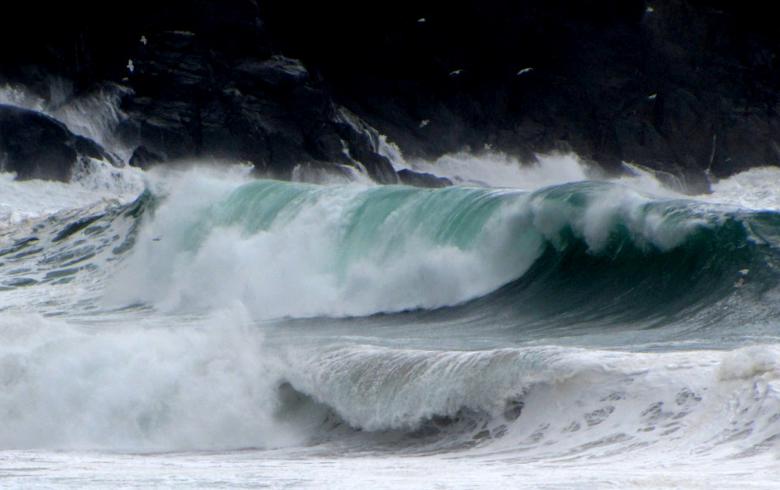 The wind study, called Punta Descartes, is taking place in the Pacific, and there are two other research centres in the country that are investigating how to harness power from waves and tides, Costa Rican state-run power company Instituto Costarricense de Electricidad (ICE) said ahead of the Pan American Marine Energy Conference (PAMEC) held in San Jose.

Costa Rica hosted PAMEC’s first conference, which served as a forum for researchers into several marine energy technologies and the potential for their development in the Americas. It covered topics such as ocean’s tidal currents, waves, ocean thermal current (OTC), salinity gradient (SG), and offshore wind, with an emphasis on floating offshore wind.

While the University of Costa Rica is part of an international team exploring marine energy, through its IMARES research centre, ICE has no intention of adopting it in the medium term.

ICE director in charge of innovation, Jose Rodrigo Rojas Morales, told Costa Rican daily La Nacion that the utility is not planning to send a single kilowatt generated by offshore technologies to the grid, “not even in the next ten years.”

Rojas recognises that there are environmental and community concerns to consider before the country decides to venture into offshore power generation, including wind.

Right now, ICE is only interested in research and compiling knowledge to be able to make decisions in the future, Rojas said. The company’s manager for electricity, Marco Acuna, concurs adding that Costa Rica has secured enough renewable power generation for the coming years.