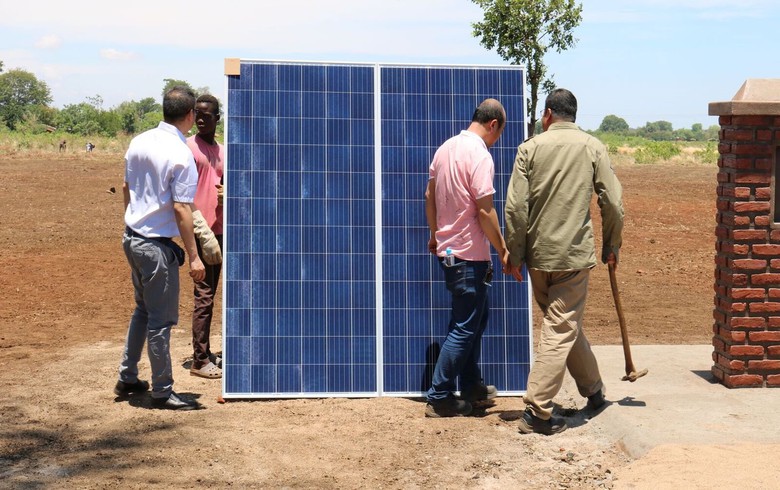 The project is a partnership of InfraCo Africa, part of the Private Infrastructure Development Group (PIDG),and a development fund managed by a subsidiary of JCM Power and Matswani Capital. Construction of the facility will open about 300 jobs, most of which will be local hires, InfraCo Africa said in a Twitter post.

The Salima solar park will use 230,000 PV panels that are expected to start feeding electricity to Malawi’s grid by the end of next year. It will operate under a 20-year power purchase agreement (PPA) with Electricity Supply Corporation of Malawi Ltd (ESCOM), signed at the end of September.