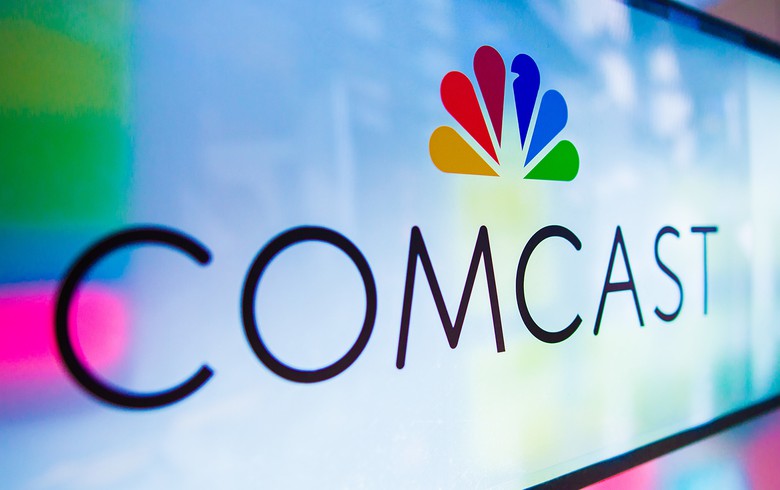 April 1 (Renewables Now) - Media and technology giant Comcast Corp (NASDAQ:CMCSA) has signed a contract with Constellation Energy Corp (NASDAQ:CEG) to buy enough solar power to cover the electricity demand of 12% of its US operations.

The broadband, aggregation and streaming specialist has agreed to source the particular volume of electricity from the 300-MW Blue Sky solar project that is currently being developed by Scout Clean Energy in Illinois.

More specifically, Constellation has agreed to purchase power and project-specific renewable energy certificates (RECs) equal to a 250-MW share of the solar park and then sell them to Comcast under a separate 15-year deal beginning in 2025. The project itself is expected to be completed by December 2024.

The deal will help Comcast lower the carbon dioxide (CO2) emissions associated with its energy use by almost 360,000 metric tonnes a year. The owner of NBCUniversal and Sky aims to become carbon neutral by 2035 for Scope 1 and 2 emissions.

“This marks the first of many major green investments that are already underway or on the immediate horizon which demonstrate our commitment to sustainable, responsible business,” said Peter Kiriacoulacos, Executive Vice President and Chief Procurement Officer at Comcast.