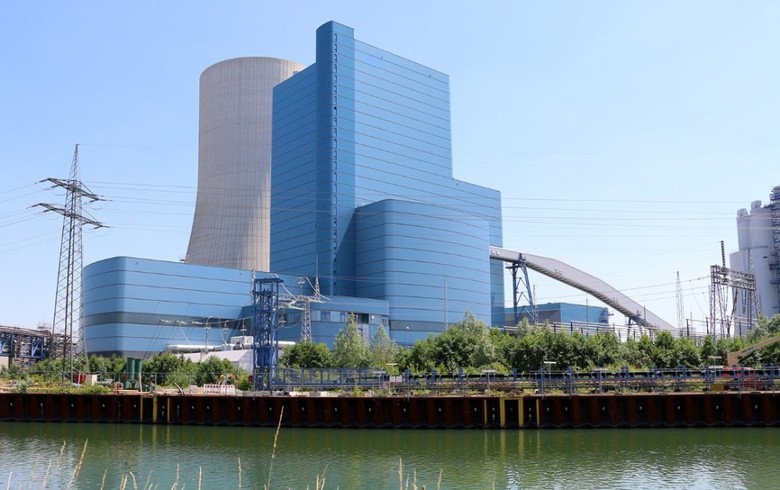 September 13 (Renewables Now) - Coal was the most important source of energy in Germany in the first six months of 2021, accounting for 27.1% of the total electricity fed into the grid, as still days in the spring led to a significant decline in wind power generation, the Federal Statistics Office said on Monday.

The share of electricity from conventional sources increased 20.9% as compared with the first half of 2020 and accounted for 56% of the total electricity generation, which was 258.9 billion kWh or 4% more than a year earlier, according to preliminary figures.

In contrast, renewables generated 114 billion kWh of the total, which represents an 11.7% drop on an annual basis and this was largely due to the decline in wind power.

At 57.1 billion kWh, wind power generation has hit the lowest first-half level since 2018 as strong and long-lasting spring storms boosted the production in the first quarters of 2019 and 2020, which was not the case this year.

Natural gas was the third-biggest energy source in the first half of 2021 behind coal and wind power with a 14.4% share in the energy mix.