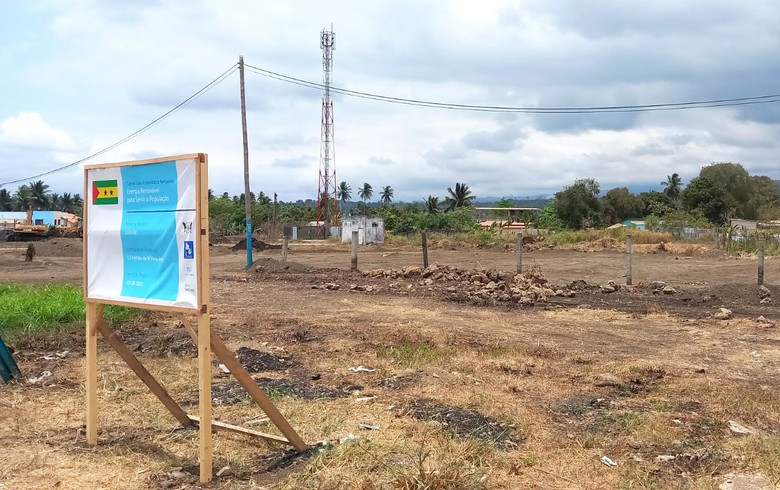 The site of one of the solar installations in Sao Tome and Principe. (Photo: Cleanwatts)

November 3 (Renewables Now) - Climate tech scale-up Cleanwatts said today it has commenced a solar project in the island nation of Sao Tome and Principe in cooperation with the country’s public utility, the Power & Water Company (EMAE).

Cleanwatts has signed a contract with the local government under which it will install and connect to the grid solar photovoltaic (PV) arrays at the national airport in Sao Tome, as well as on the island of Principe. The announcement did not specify the size of the installations which were undertaken by Cleanwatts’ local partner Pleno Ambiente STP.

“We look forward to expanding this project into a second phase and broadening the perimeter of the communities that we serve,” stated Michael Pinto, CEO of Cleanwatts.

The Democratic Republic of Sao Tome and Principe is an island country in the Gulf of Guinea, located off the western coast of Central Africa. At present, 76.6% of its population has access to electricity, according to World Bank data, and the vast majority of it comes from imported diesel. The state government wants to reduce the country’s dependence on fossil fuels and has set a goal to raise its renewable energy share from 5% to 50% by 2030. 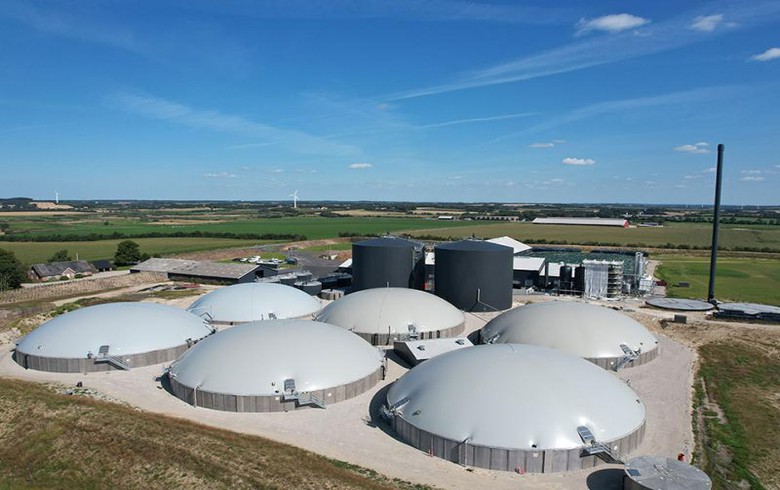