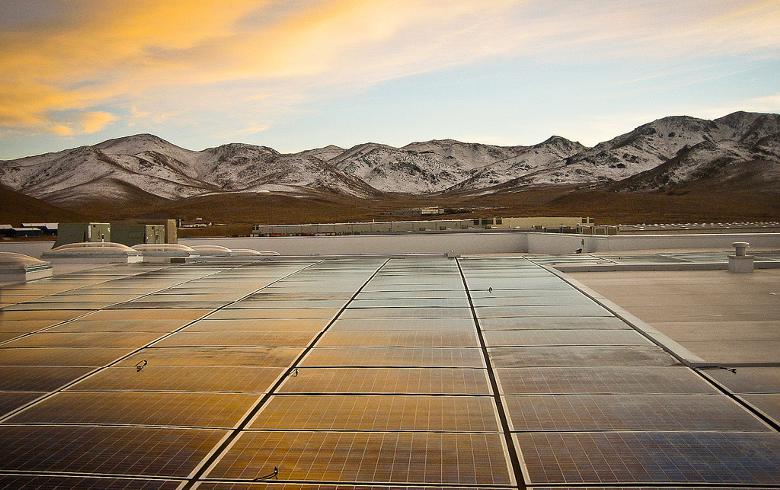 November 25 (SeeNews) - The city of Las Vegas will use 100% renewable energy for its operations under a partnership with NV Energy Inc, unveiled on Tuesday.

A portion of the energy produced by the 100-MW Boulder solar power plant currently under development in Nevada will be dedicated to city operations. The arrangement will see every streetlight, city park, community center, fire station, service yard and public building owned by the city 100% powered by renewable energy, according to the announcement.

The deal is subject to approval by the Public Utilities Commission of Nevada and ratification by the Las Vegas City Council. "If the approvals happen we will become the first city of our size in the nation to achieve 100 percent renewable energy for city operations," said Las Vegas mayor Carolyn Goodman.