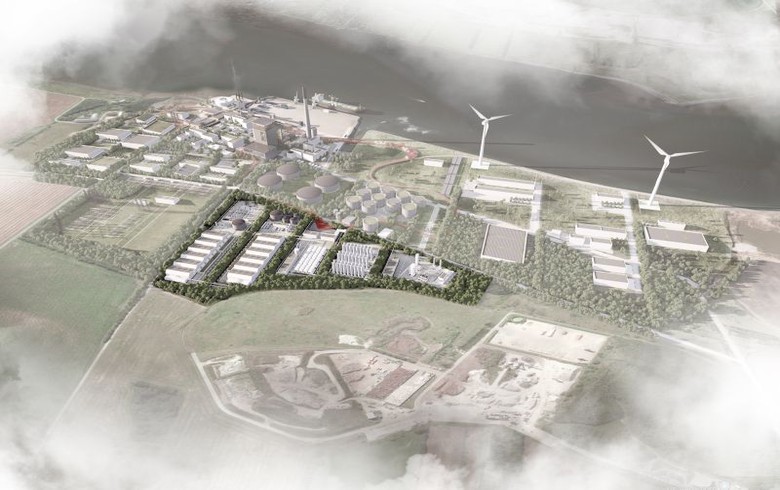 The plant will produce green methanol from carbon dioxide (CO2) captured from waste incineration in combination with green hydrogen produced using green power. It is expected to incorporate a 300 MW-400 MW electrolyser and to be completed in 2028.

The facility will recycle 180,000 tonnes of waste-based CO2 a year and produce 130,000 tonnes of methanol, which can help decarbonise heavy transport, including ships and trucks, as well as the chemical and plastics industry.

The plant will be built at Nordjyllandsværket, a coal-fired combined heat and power plant owned by Aalborg Forsyning, which, according to the announcement, is being transformed into a green test centre.

Besides green fuel, the planned facility will yield surplus heat, which will be used in Aalborg Forsyning's district heating network, as well as oxygen.