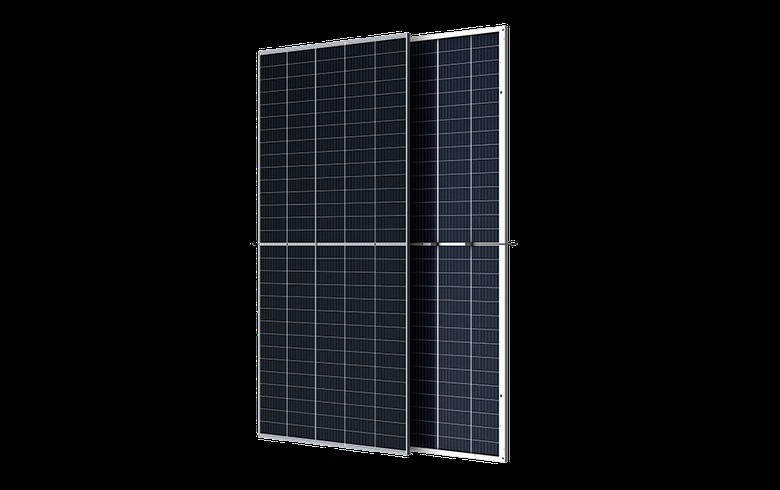 The Duomax V module features a 210-mm large-size silicon wafer along with monocrystalline PERC cells. Trina Solar says that based on preliminary estimates from large-scale, ground-mounted plants in China, the particular module can lower the balance-of-system (BOS) cost by 6-8% and the levelised cost of energy (LCOE) by 3-4% when compared to conventional 410-W bifacial double-glass panels.

The company expects to formally begin accepting orders for the new module during the second quarter of the year, while mass production is scheduled for the third quarter. It anticipates achieving a production capacity for this product of over 5 GW by the end of 2020.

Earlier in the week, Trina Solar unveiled it had surpassed 10 GW of PV module shipments in 2019, which is a new milestone for the company.

"In 2020, Trina Solar will continue developing its module and tracker businesses while expanding the breadth of its smart energy solutions and number of downstream projects. We also see great potential for combining PV and energy storage and have taken the initiative by investing in R&D to meet the expected demand," said Yin Rongfang, vice general manager and executive vice president.