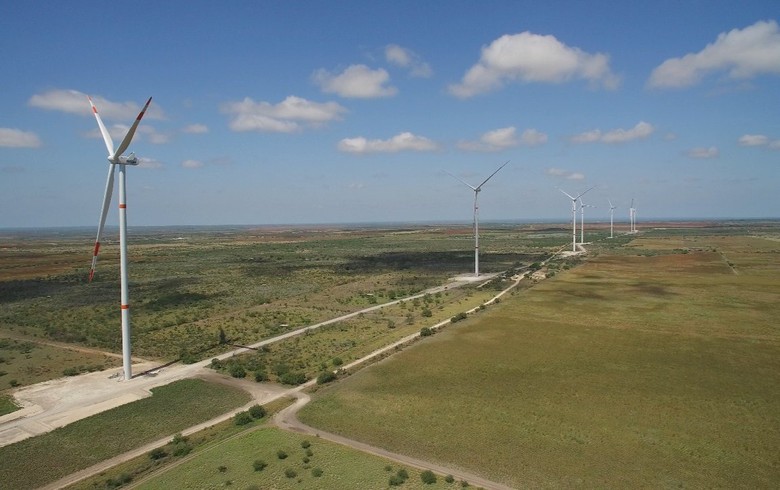 SPIC bought Zuma through its Hong Kong-based unit China Power International Holding Limited (CPIHL), from where it will now focus on creating “a regional sustainable development platform”, according to the statement.

Financial details of the transaction were not disclosed.

Zuma is said to be the largest renewable energy company in Mexico with a total installed capacity of 818 MW. The company was launched in 2014 with the financial backing of Actis and Mesoamerica.

SPIC’s acquisition represents the company’s commitment and support for clean and renewable energy generation, as well as confidence in the Mexican economy, SPIC chairman Qian Zhimin said in a statement. He added that Zuma will contribute to the operational development and investment in the countries in the region.