China gears for USD-358bn investment in various renewables by 2020 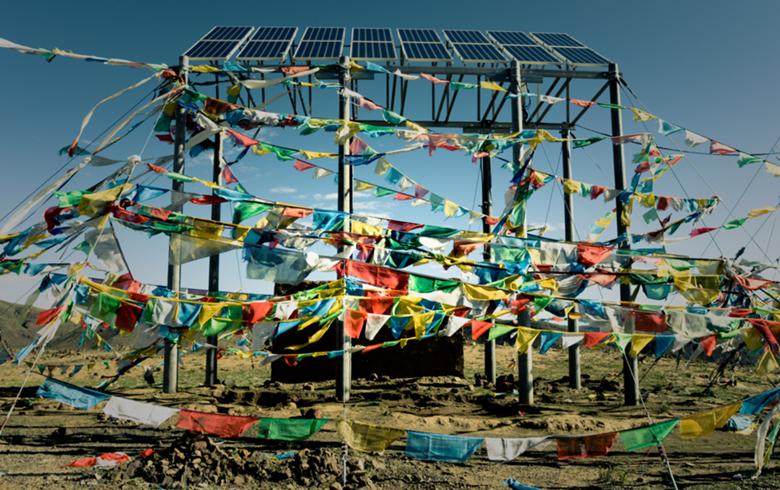 The announcement was made at an official press conference on January 5 in Beijing. The main points of discussion during the event included the role of renewables in the Asian country’s non-fossil fuel and energy transformation strategies through 2020.

The industry body has prepared five special development plans for each of the hydropower, wind, solar, biomass and geothermal energy sectors. Combined, these schemes constitute nearly half of China’s entire energy plans for the four years left to the end of the decade. The importance of green power sources for the country was further underscored by the fact that NEA has prepared its first ever geothermal energy development plan.

The use of solar water heaters, geothermal heat and biofuels is seen to increase, too.

If this strategy is executed successfully, the share of non-fossil fuels in China’s power mix in 2020 will stand at around 15%, according to NEA’s calculations. This will lay a solid foundation for achieving the 20% goal set for 2030. China’s 2016-2020 energy plan will help offset 1.4 billion tonnes of carbon dioxide (CO2) emissions while ensuring jobs for more than 13 million people.