January 12 (SeeNews) - China's largest photovoltaic (PV) power plant at a fishery site, with a capacity of about 200 MW, was officially put into operation in Zhejiang province on January 11, local media reported.

The solar panels have been installed on the surface of the Zhouxiang and Changhe reservoirs in Cixi, Ningbo. The scheme required an investment of CNY 1.8 billion (USD 260m/EUR 248m).

The aquaculture solar system is expected to be able to generate some 220 GWh of electricity annually, enough to power some 100,000 households. Apart from producing power, it will aid the local fishing industry by providing shelter for the fish. 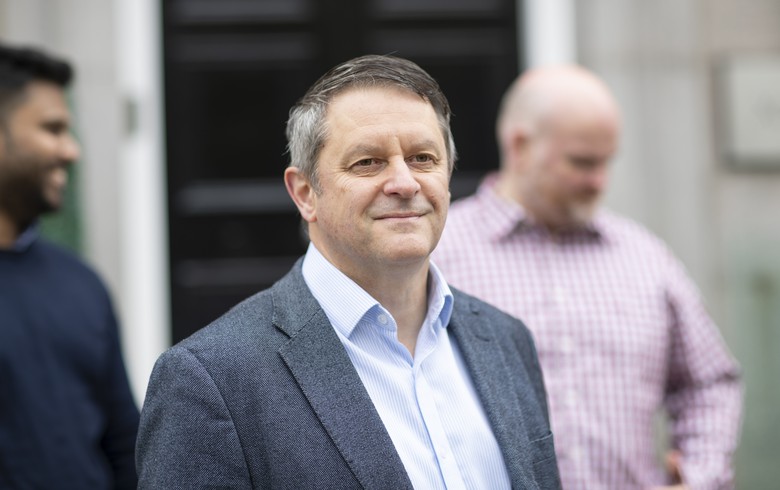