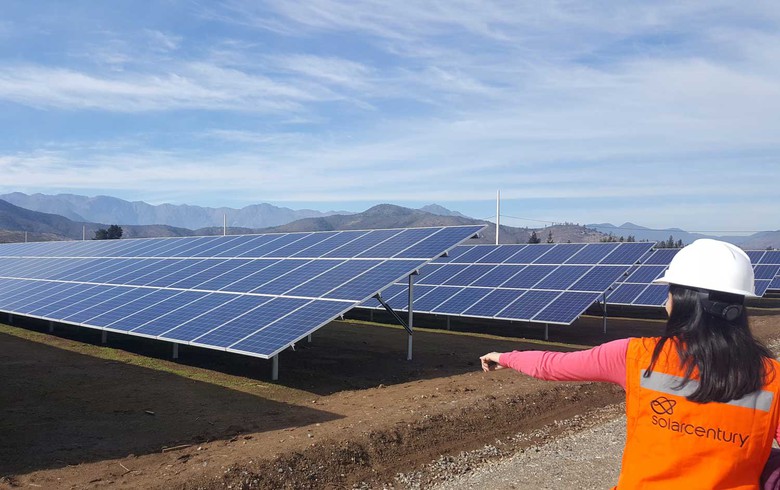 January 3 (Renewables Now) - Chilean energy commission CNE will launch a new power auction later this month to ensure that electricity distributors in the country secure up to 5,250 GWh per year for residential and SME customers as of 2027.

CNE released the preliminary terms and conditions of the auction just before the New Year.

The auction will be the chance for domestic and international power producers, including those generating renewable energy, to close 15-year power purchase agreements (PPAs), with qualified distributors. The supply of contracted electricity will run between January 1, 2027 and December 31, 2041, CNE said.

Power producers can also bid with proposals for new plants provided they submit a Gantt chart.

According to the auction timetable, bids can be submitted by June 17, 2022. The announcement of awards will be made on July 4, if the process ends with the first round. If not, the event will proceed into the second round, due to take place on July 6.

In Chile’s 2021 power auction, only renewable energy companies managed to secure 15-year PPAs with distributors. The five winning bidders submitted offers averaging USD 23.78 (EUR 20.94) per MWh, or 27% less than the prices achieved in the 2017 tender.