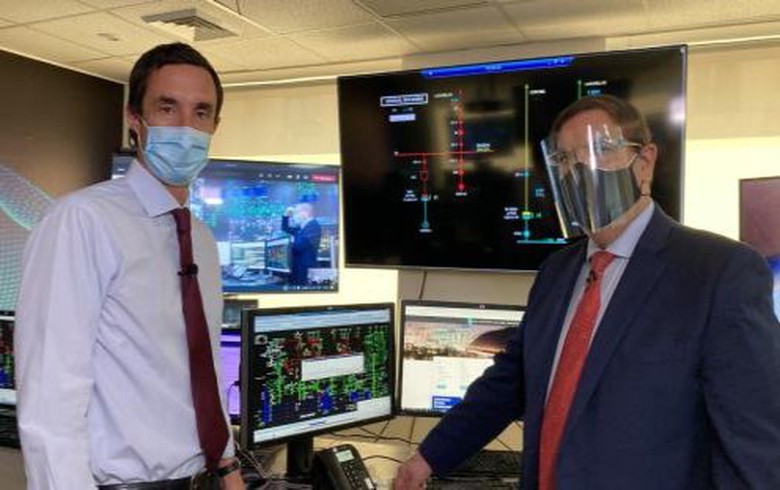 January 5 (Renewables Now) - Two electric utilities in Chile disconnected units at their coal-fired power plants just before the New Year and years ahead of the decarbonisation schedule originally devised with the Chilean government in June 2019.

On December 31, Enel Generacion Chile SA (FRA:EPN), part of Italian utility group Enel SpA (BIT:ENEL), shut down Unit I of the Bocamina plant three years earlier that agreed and per own request. The move leaves the group with only one coal-based unit in Chile, the Bocamina II, which was approved to go offline in May 2022.

AES Gener, a subsidiary of US group AES Corp (NYSE:AES), a week ago announced that it had submitted a request to retire Units I and II of its Ventanas coal-fired plant as of December 29, 2020.

The utility said its petition for Ventanas I was approved by grid operator CEN with immediate effect, while the CEN’s response for the second unit would arrive within the first 15 days of January 2021.

Unlike Enel, which is shutting down its plants for good, AES Gener requested that the two Ventanas units enter the so-called strategic reserve regime, or ERE for its acronym in Spanish, for 60 months. This means that the plants can only be available as backup in emergency situations and can feed into the grid when the CEN demands it. By law, coal-fired plants can operate in the ERE regime for five years maximum, after which they have to be shut down.

AES Gener’s decision was criticised by environmental groups Chao Carbon (Bye Coal) and Fundacion Terram, with the latter calling the Ventanas I closure a “mock shut-down”, since the plants will receive public money for remaining as backup even if when they do not operate.

AES Gener CEO Ricardo Falu said that the company’s “commitment to Chile is that none of our coal plants will operate a day longer than required by the national electricity system for its safety, economy and sufficiency”.

Ventanas I and Bocamina I were the fourth and the fifth coal-fired plants in Chile to cease operations since a group of power producers signed a voluntary decarbonisation agreement with the Chilean government in 2019. These five plants represented over 570 MW of installed capacity.

By 2023, both Enel Chile and AES Gener will be racing to add over 2 GW of renewables to their generation mix.