The duo has signed a 10-year power purchase agreement (PPA) tied to supplies from two photovoltaic (PV) farms that Better Energy plans to build at home, the power producer said on Wednesday. Under the deal, Centrica will buy and trade the plants' entire output.

Both projects will be implemented without the use of state subsidies. Details about their individual capacities, locations and construction timeline were not available.

“By committing to buying power from solar parks under development, Centrica ensures that new green energy is added to the European power grid,” said Peter Munck Soe-Jensen, Better Energy’s executive vice president for Power Solutions. He stressed on the importance of adding more renewables capacity so that Europe’s both short and long-term climate goals are achieved. 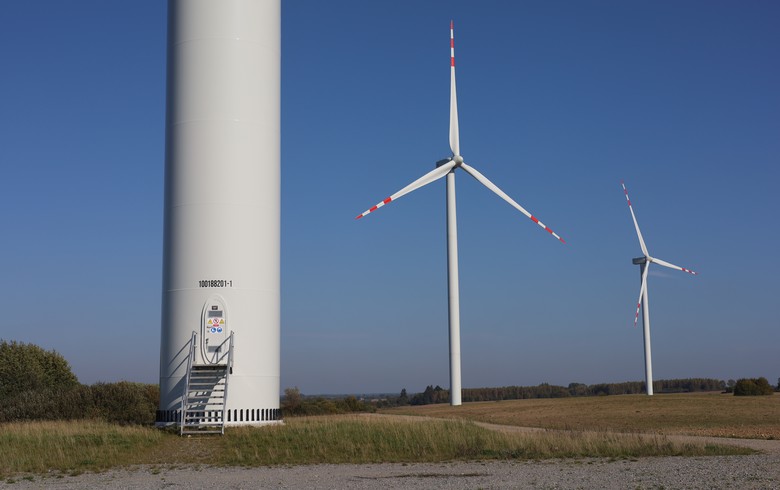