May 7 (Renewables Now) - The UK's development finance institution CDC Group plc will provide GBP 52 million (USD 68.2m/EUR 60.8m) for the construction of a solar park in southeastern Kenya, it was announced on Friday.

The funding for the solar park, as part of an over GBP-64-million British investment in Kenya, was confirmed last week by UK foreign secretary Jeremy Hunt during a visit to Africa. Construction of the photovoltaic (PV) plant is planned to begin soon with the aim of bringing the facility online in 2020, according to the announcement.

The project is run by Globeleq, an independent power producer focused on Africa and majority-owned by CDC. The solar park will be installed in Kenya’s Malindi region, which currently faces regular power shortages and relies mainly on expensive thermal power generation.

In July 2018, Globeleq and CDC announced a joint investment in the 52-MWp Malindi solar project, in which Globeleq will own a stake of 90%, leaving 10% for Africa Energy Development Corporation (AEDC), the originator of the project. 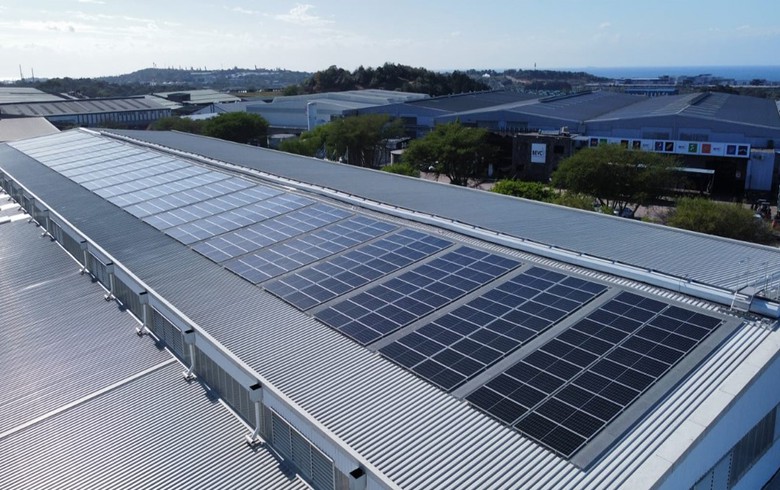 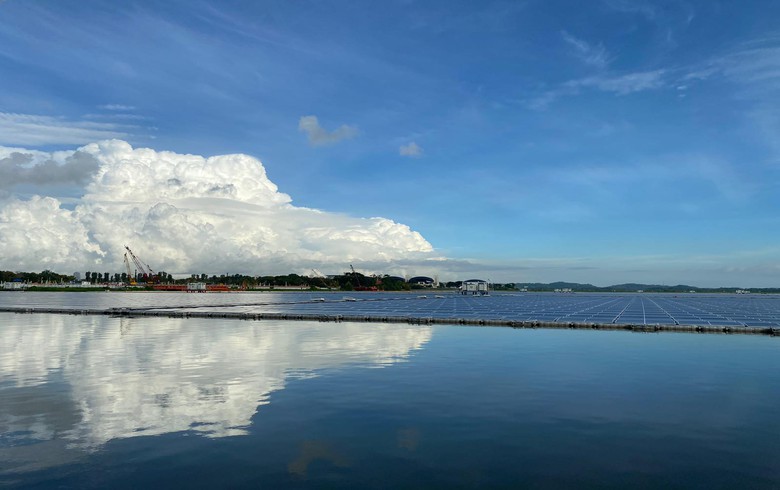