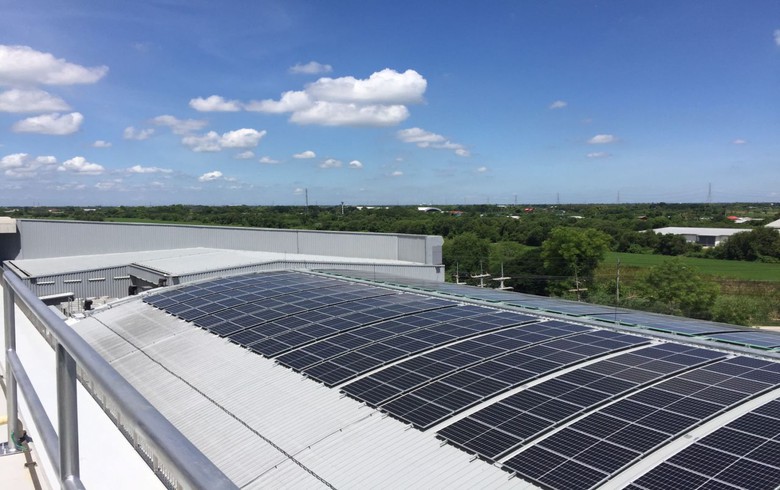 May 16 (Renewables Now) - French retail group Casino Guichard Perrachon SA (EPA:CO) confirmed on Monday it has initiated a process to sell its renewables business GreenYellow with a deal anticipated by the end of 2022.

It added it has so far received no binding offers.

GreenYellow is an energy transition player, offering customers solar generation and energy efficiency solutions. The company operates in 16 countries on four continents -- Europe, South America, Asia and Africa and has more than 740 MWp of installed capacity.